Didrichsen Art Museum is situated by the sea on Kuusisaari island in western Helsinki. It was established by the Danish businessman Gunnar Didrichsen (1903–1992) with his Swedish-speaking Finn wife, Marie-Louise Didrichsen née Granfelt (1913–1988).

The couple, who were always interested in culture, collected art from the 1940s onwards and opened a museum next to their home in 1965. The modern building was designed by architect Viljo Revell. Today both the couple’s home, Villa Didrichsen, completed in 1957, and the exhibition wing added in 1964 are open to the public. The museum is surrounded by a public sculpture park, which is always open. The park displays works by artists such as Henry Moore, Laila Pullinen and Eila Hiltunen from the collection, as well as a regularly changing selection of loaned works.
The collection consists of around one thousand items, comprising Finnish and international twentieth-century art, as well as examples from ancient Asian and Latin American cultures. The museum has extensive sub-collections of works by artists including Reidar Särestöniemi and Helene Schjerfbeck. International modernists in the collection include Wassily Kandinsky, Henry Moore, Pablo Picasso and Salvador Dalí. The museum’s Latin American artefacts, ranging from the Mayan to the Moche and Inca civilizations, make up the only public pre-Columbian collection in Finland.
Didrichsen Art Museum holds three exhibitions each year. The choices always reflect the artistic tastes of the museum’s founders, and are often based around artists or themes from the in-house collection. In recent years, the museum has received 50,000–70,000 visitors per year. Guided tours of the exhibitions, the collection, the building’s history and the sculpture park are arranged all year round. Adjoining the museum shop is a small café, whose treats can, weather permitting, also be enjoyed on the museum’s seaside terrace. 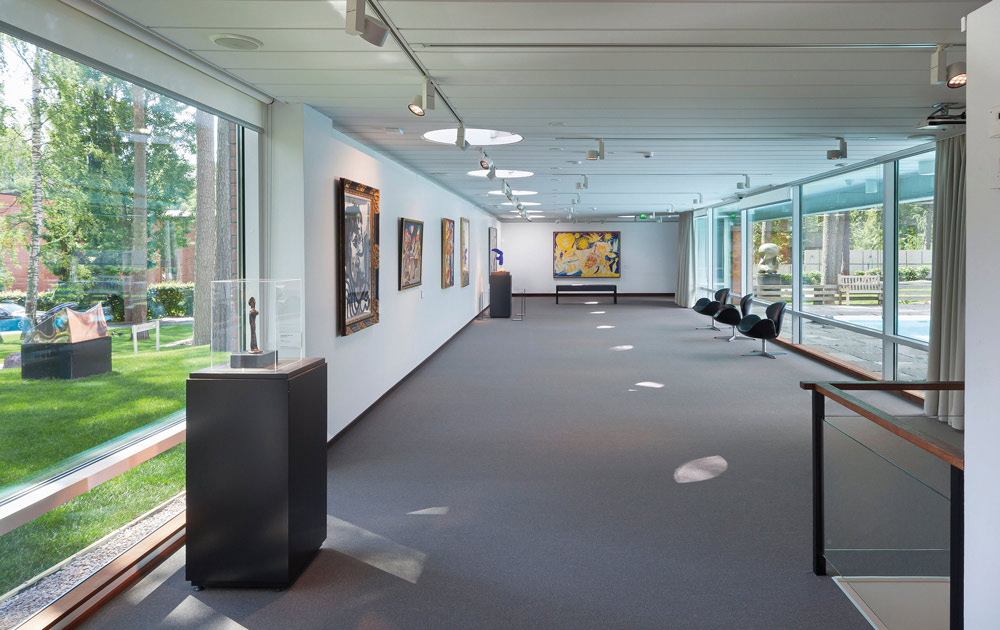 View of the museum’s courtyard. 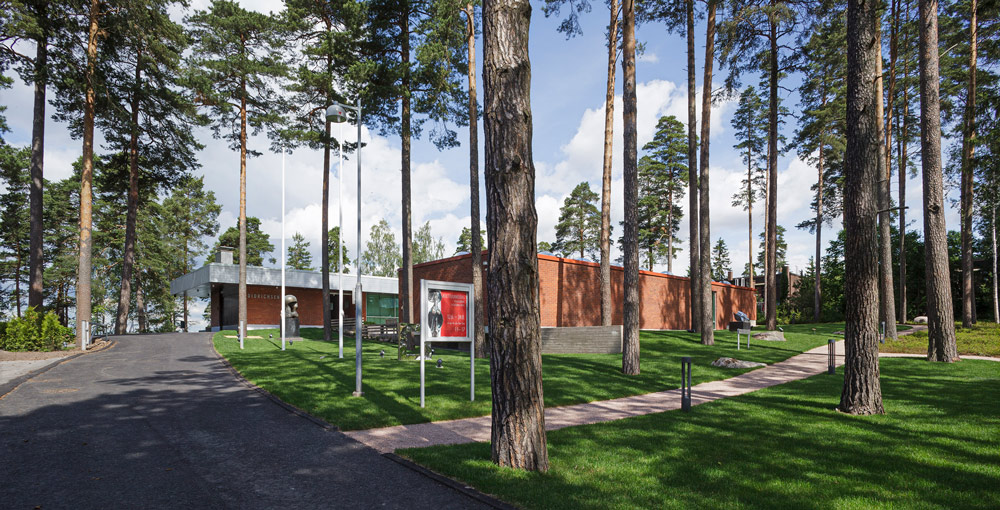 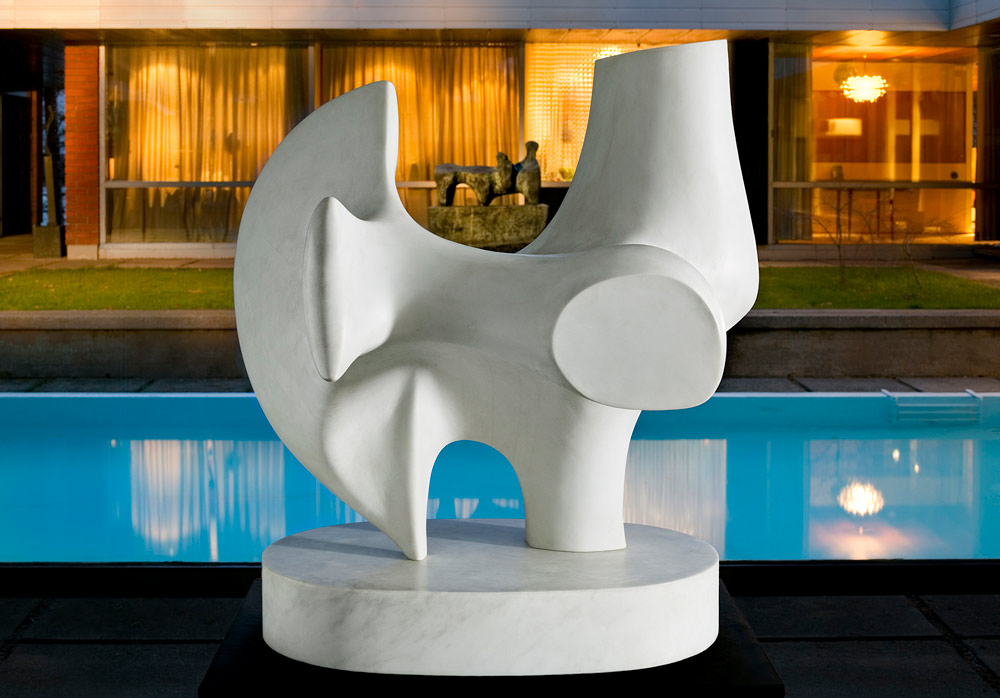 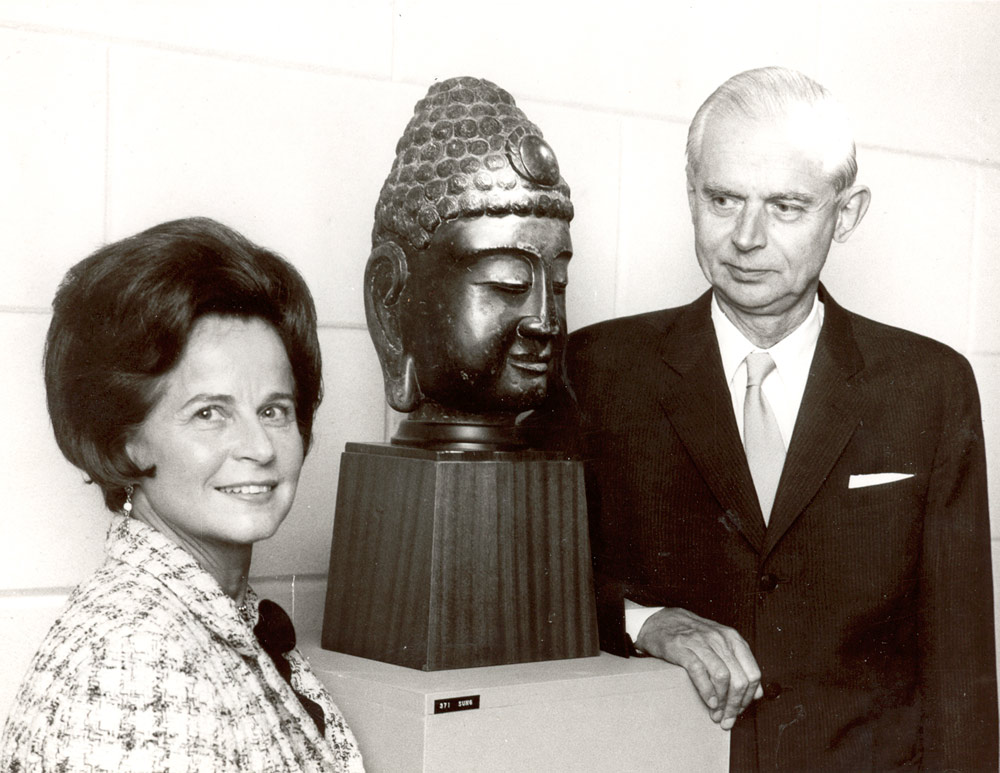