The Kirpilä Art Collection is housed in the former home of the rheumatologist and art collector Juhani Kirpilä (1931–1988) on Hesperiankatu esplanade in the Helsinki district of Töölö. 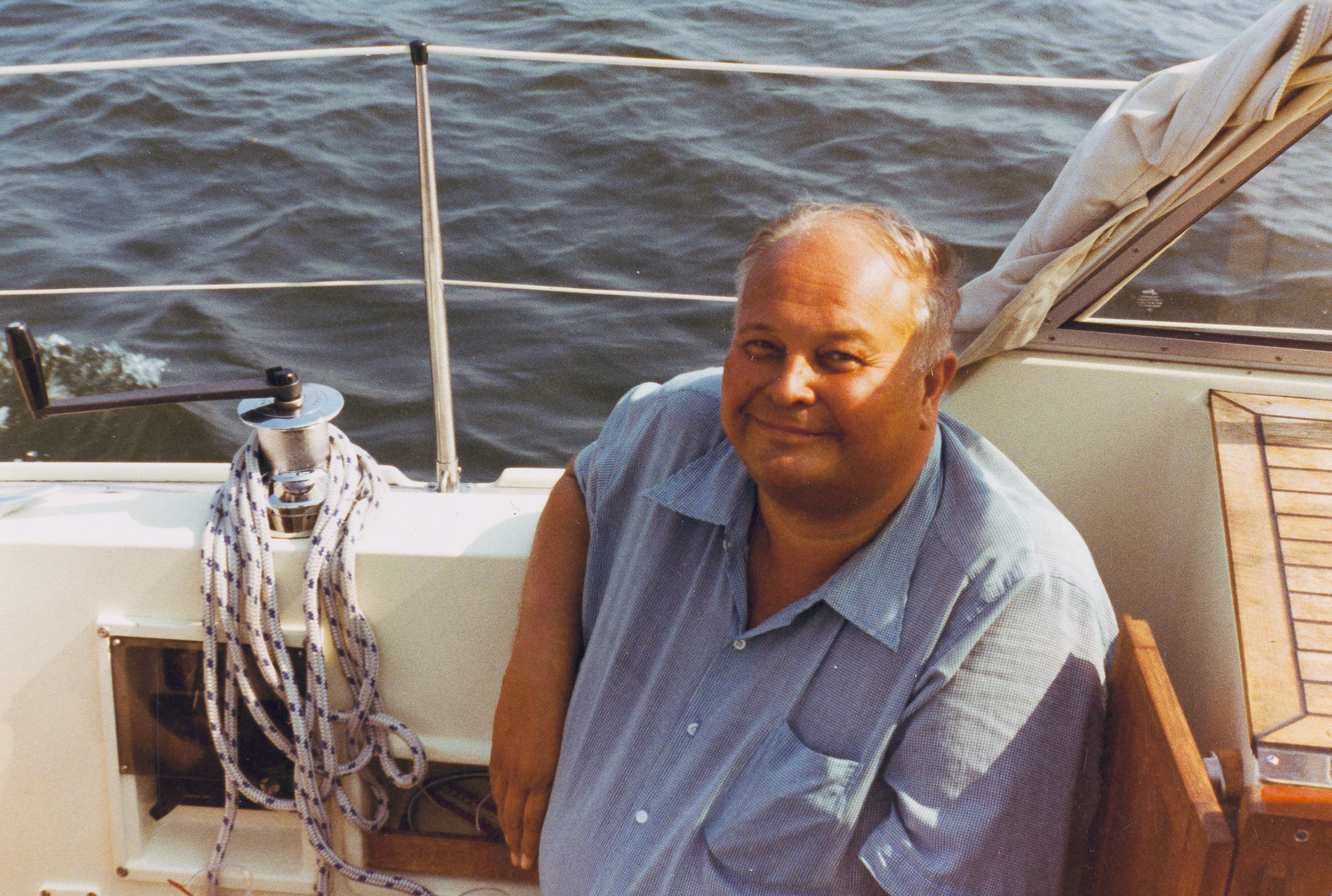 Kirpilä collected Finnish art – paintings, prints and sculptures – dating from the mid-nineteenth century to the 1980s. Around one half of the 500 items in the collection are on display at each time, and the hanging arrangement is altered several times each year. The most extensively represented era in the collection is the first half of the twentieth century, which was the collector’s favourite period in art history. There is a particular emphasis on portraiture, landscapes and works by women artists. Some of the artists most admired by Kirpilä included Åke Mattas, Helene Schjerfbeck, Yrjö Saarinen, Kain Tapper and Essi Renvall.

Juhani Kirpilä died in 1988 and his home was opened to the public as the Kirpilä Art Collection, after a complete renovation, in June 1992. The collection is open to the public free of charge two days a week, as well as by appointment for groups. Themed tours, including queer tours, and concerts are held all year round.

The museum is situated on the top floor of an apartment block designed by the architect Karl Lindahl and completed in 1934. It joins together two apartments that used to be the mirror image of each other, with panoramic views over Töölö. Juhani Kirpilä and his partner, the antiques dealer Karl Rosenqvist, moved into the apartment in 1979.

The collection is maintained by the Finnish Cultural Foundation, to which the Helsinki-born Kirpilä bequeathed his fortune and art collection. The Cultural Foundation is a privately funded organisation that promotes culture through grants, projects and other means. Juhani Kirpilä’s donor fund also helps to fund fine art and related research in the form of annual grants. 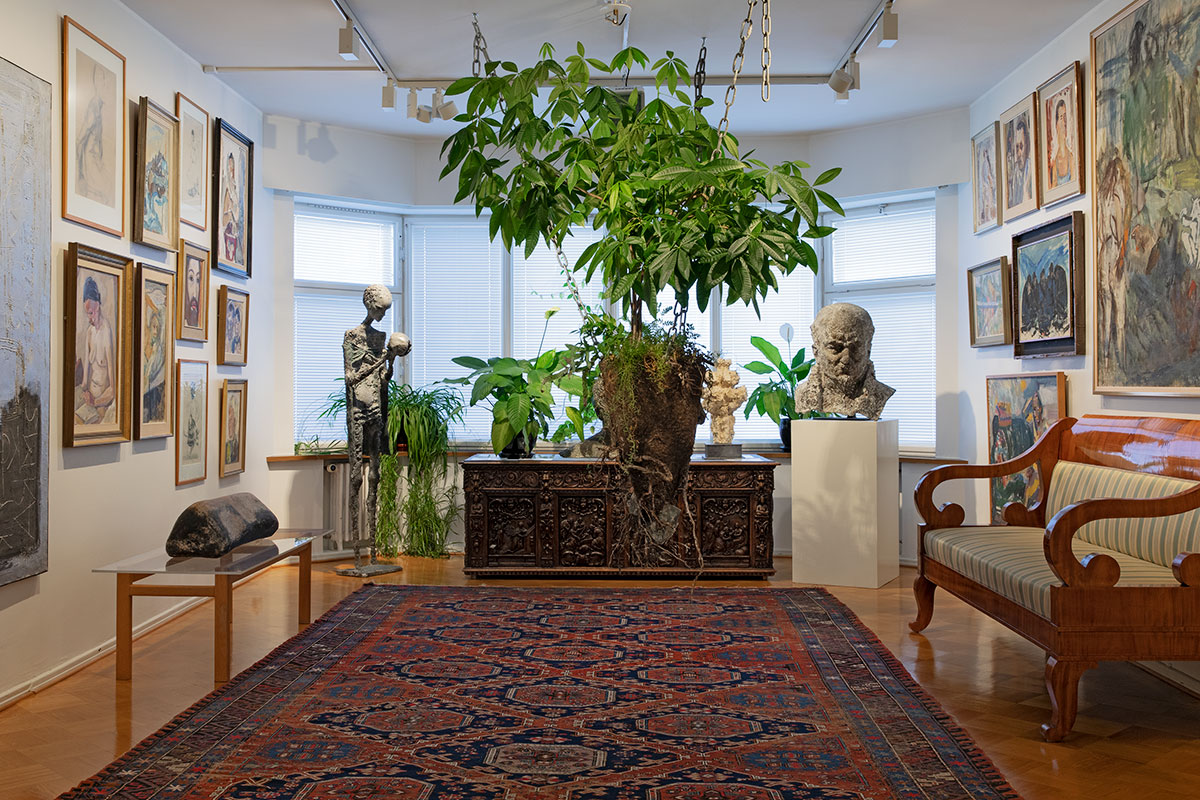 View of the Mattas room. 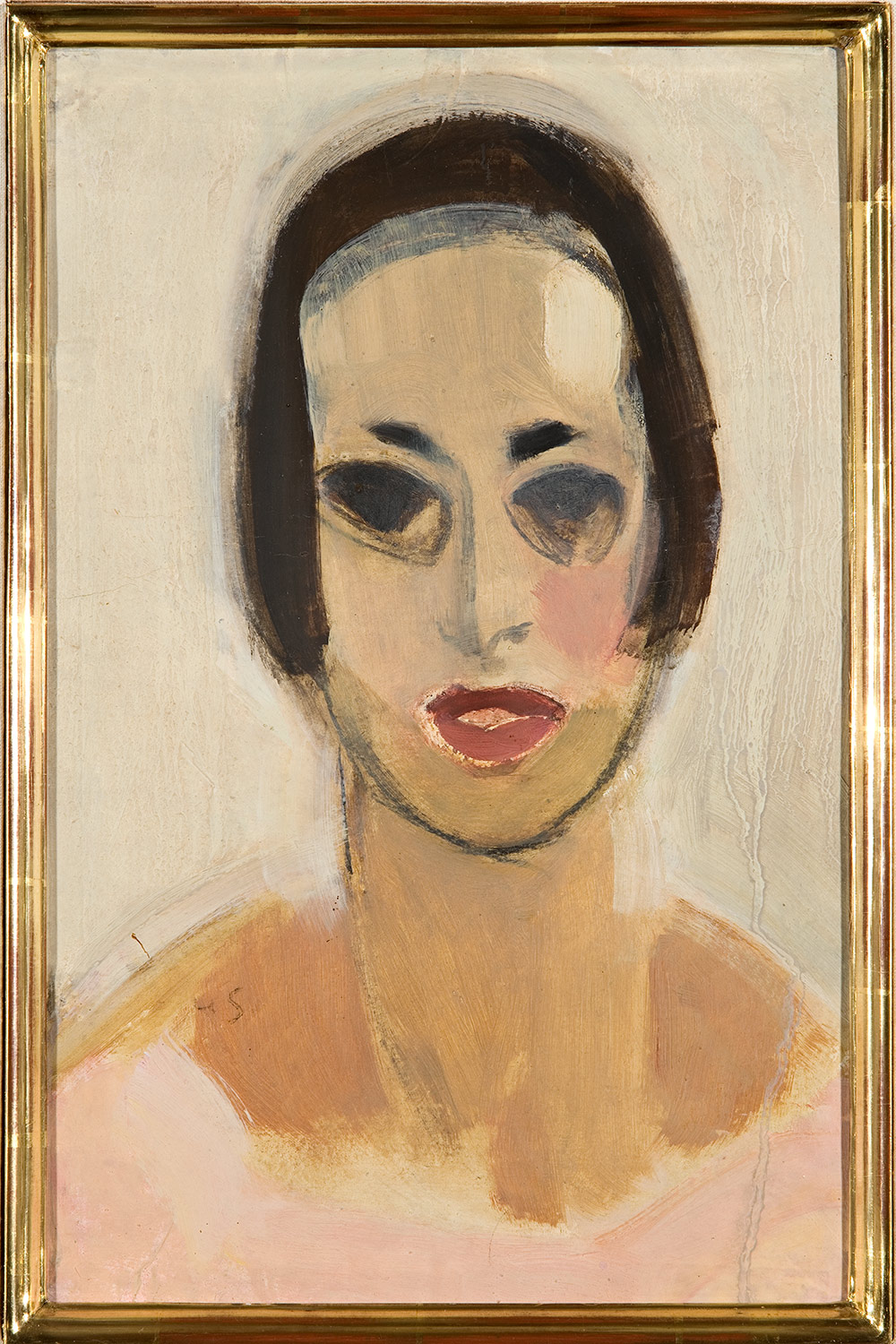 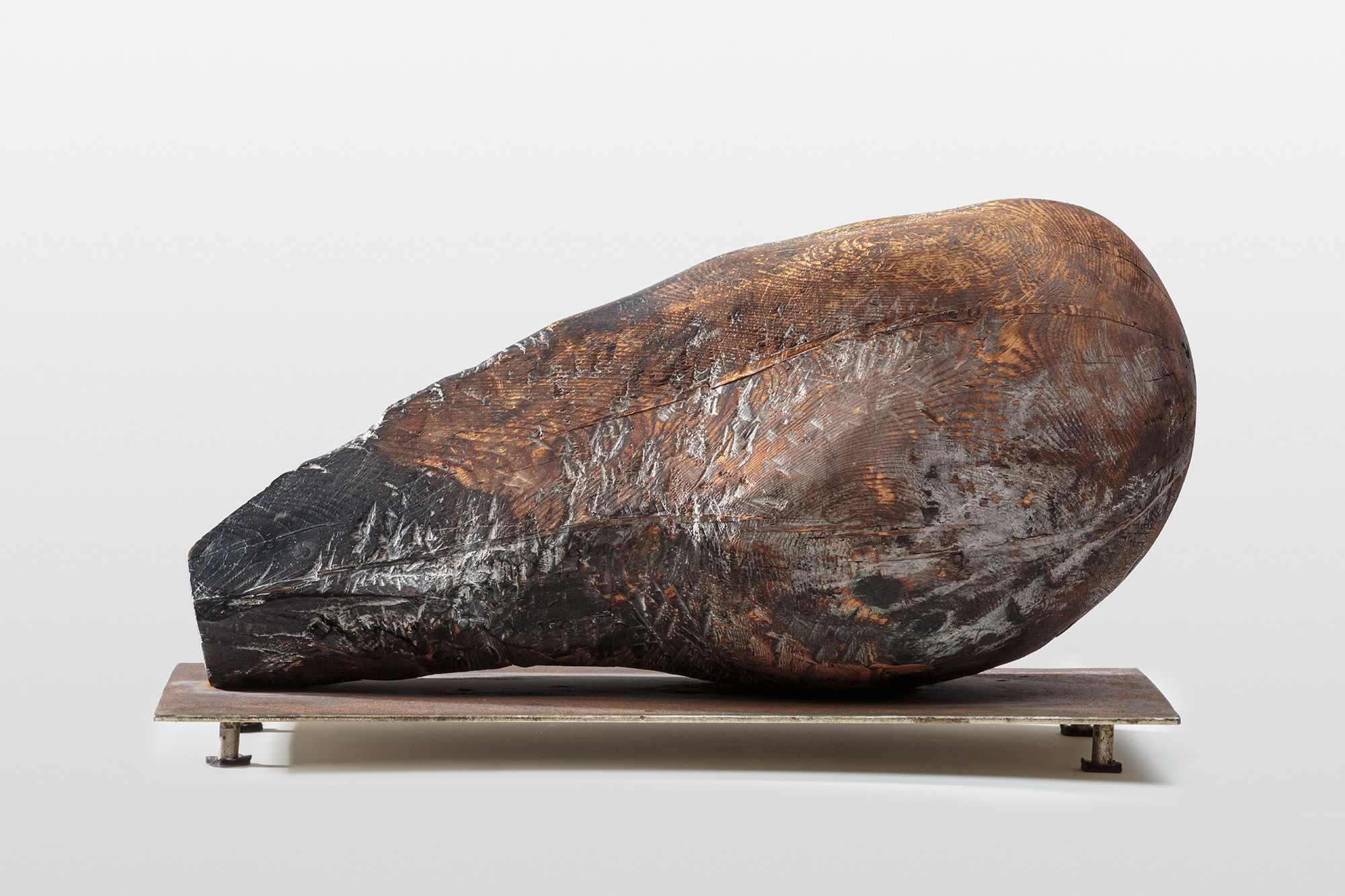