The Villa Gyllenberg art and home museum comprises the family home of the well-to-do banker Ane Gyllenberg (1891–1977) and his wife Signe (1895–1977), plus a gallery wing that was added later. 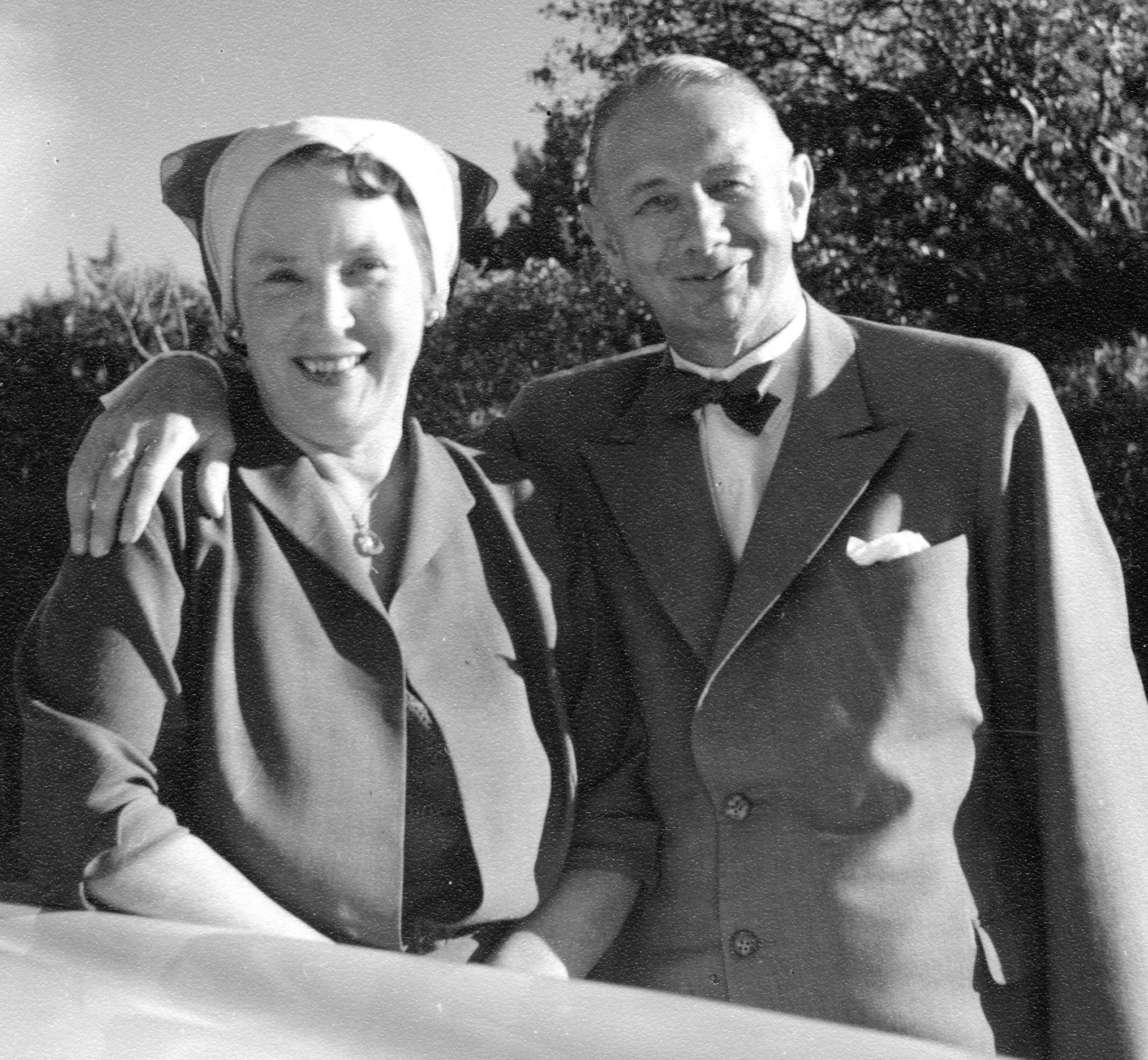 The museum is situated on Kuusisaari island in Helsinki and is managed by the Signe and Ane Gyllenberg Foundation, which was established by the couple in 1949. The foundation is tasked with supporting medical, anthroposophical and psychosomatic research, as well as maintaining the Villa Gyllenberg art museum.

The building, designed for the family by the architect Matti Finell, was completed in 1938. After the patrons had passed away, in 1977 the Ålander-Packalén-Korsström architectural office designed a modern and airy gallery extension. The museum opened once construction work was completed in 1980. The gallery regularly hosts concerts and also houses the museum café.

Ane Gyllenberg was interested in art and during his lifetime amassed an extensive collection comprising both Finnish and international art dating from between the 1500s and the 1970s. The collection’s more than 400 items include works by Akseli Gallen-Kallela, Albert Edelfelt and Ellen Thesleff, as well as nearly 40 works by Helene Schjerfbeck, most of which are permanently on display at the museum. Besides the main collection, the gallery puts on temporary exhibitions. 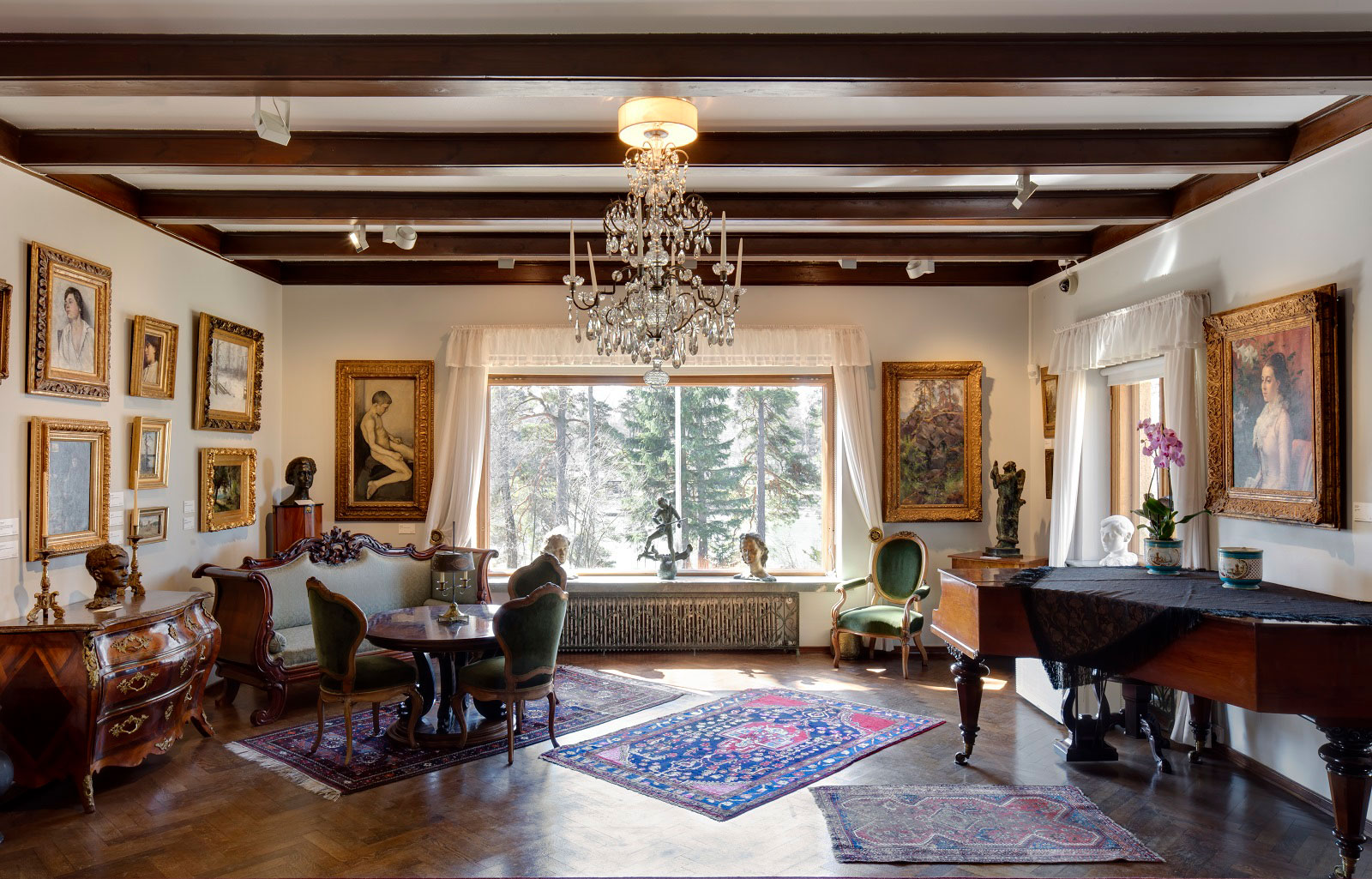 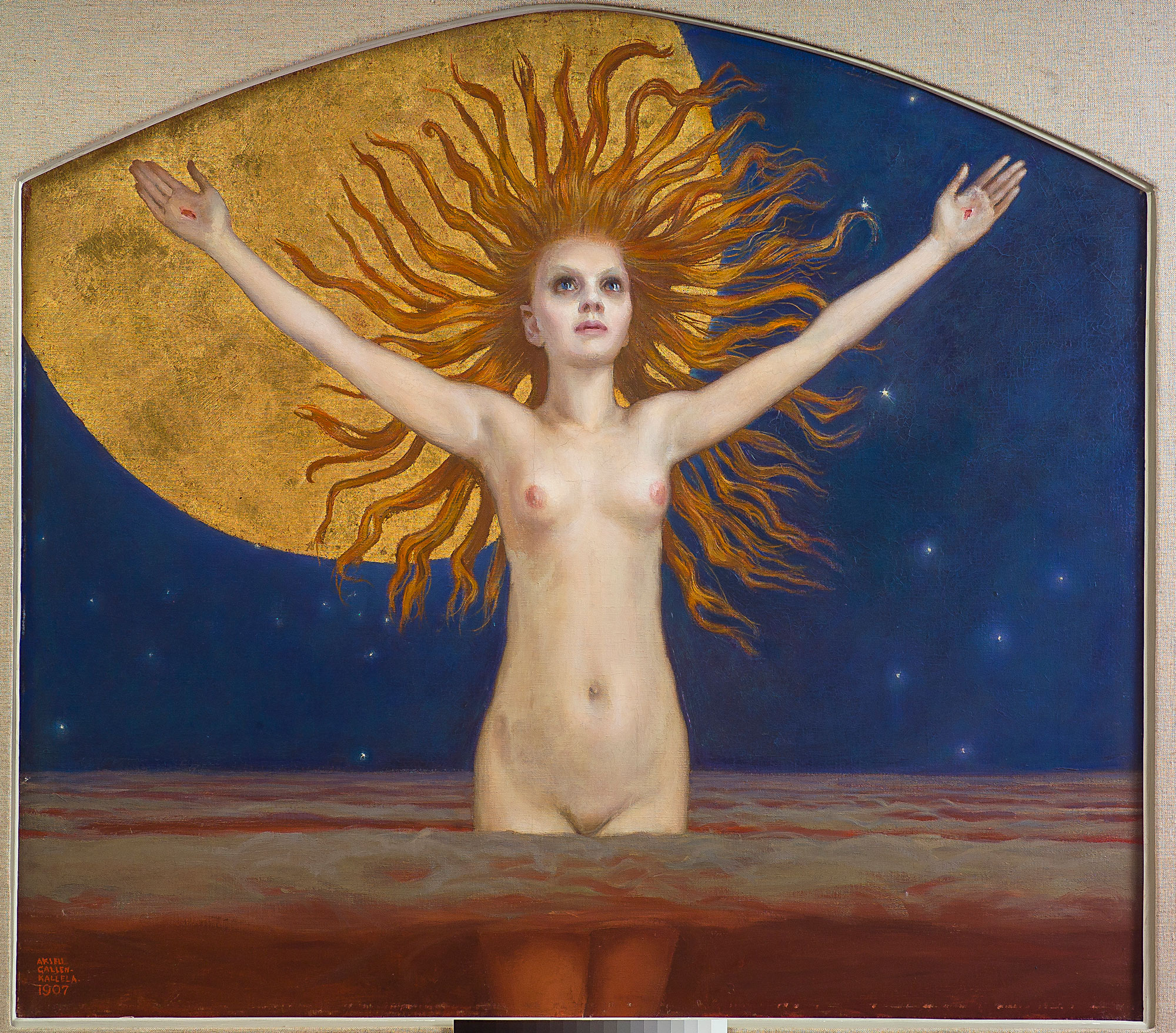 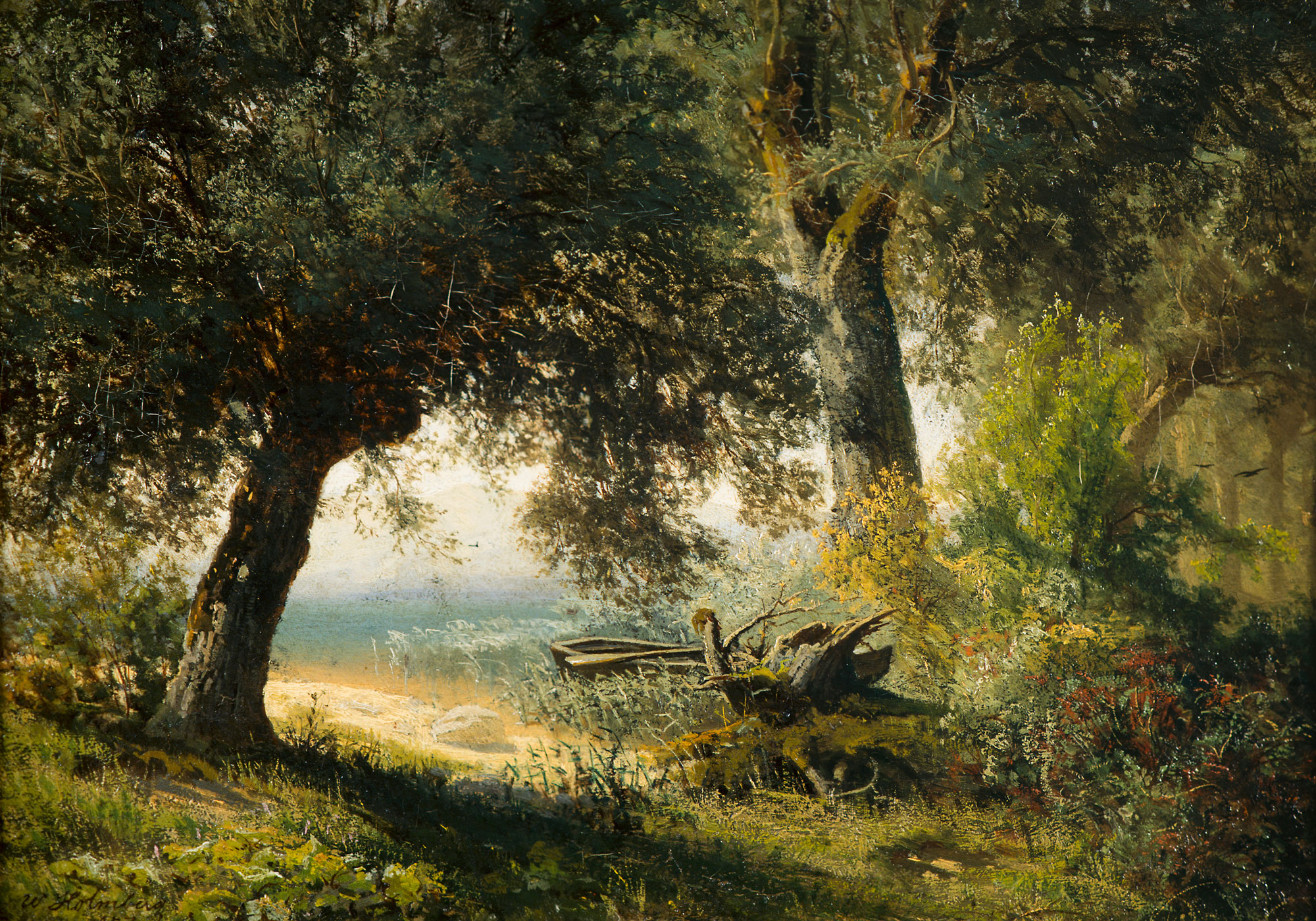